After an amazing breakfast in Paris (why can’t I find kiwi yogurt here?), we boarded our tour bus for the roughly one our drive to our next stop.  Along the way we passed many crazy cute/incredible houses…pardon me…châteaux that some old, rich lord had built for his mistress.  That was kind of the thing back then I guess.  Here are just a few:

Our first stop on our tour was Orléans.  Our tour guide gave us about an hour guided tour around the City, a city still faithful to their “Maiden of Orléans,’ Joan of Arc.  We started at Place du Martoi, with the massive statue of Joan in the center.

We then wandered around the city, with stops in the Latin Quartier

Before finishing with a walk down Rue Jeanne d’Arc and the Saint-Croix Cathedral. 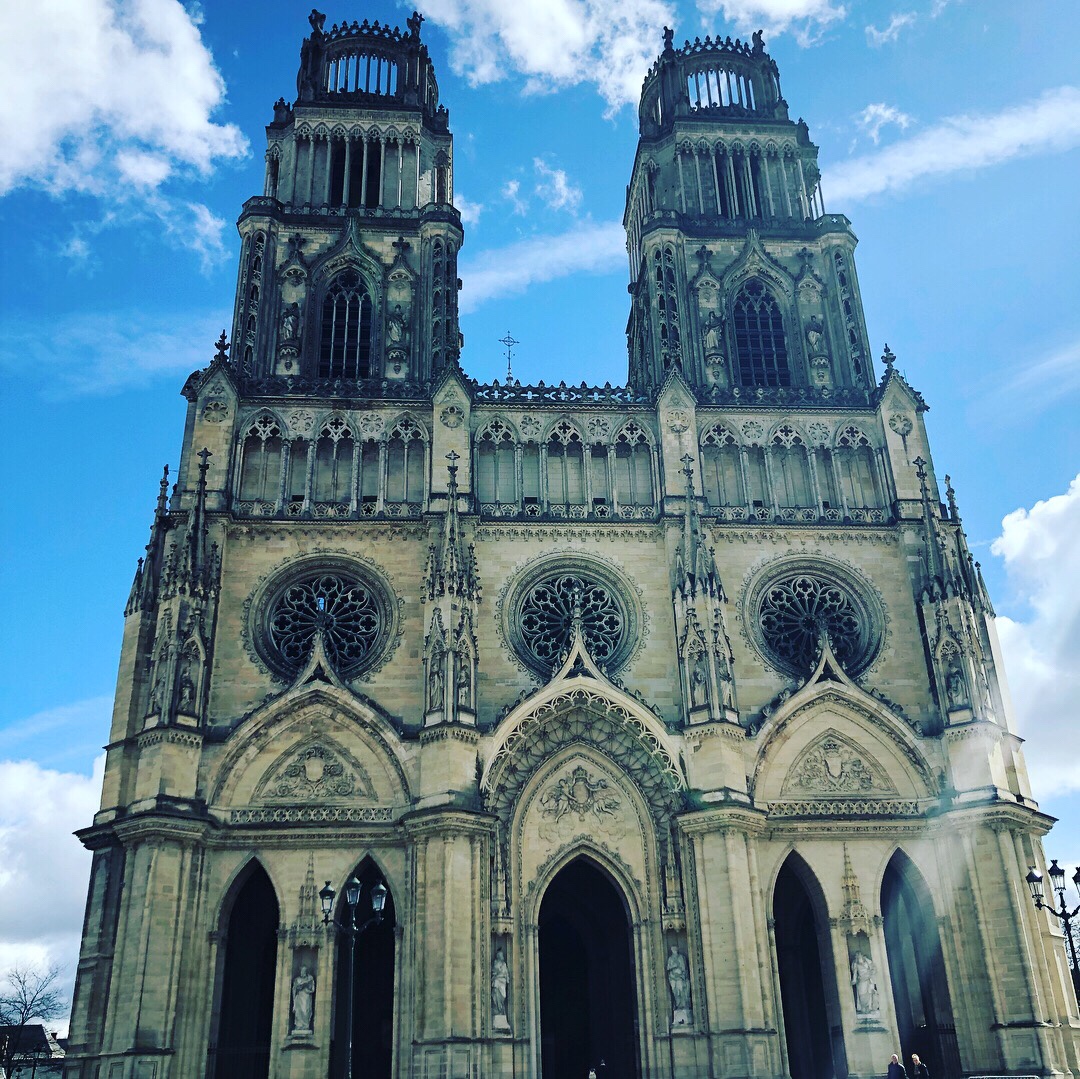 We were able to go inside and see the interior of the Cathedral as well, but hey, you’ve seen one organ, you’ve seen them all!

By now it was lunch time so we popped into the same cafe that our guide went into…pro tip – follow where your local tour guide goes to eat!

We ate at Le Lutetia, facing the Cathedral.  I was very pleased to see my new favorite beverage, Lillet, offered as a choice…I mean, there is never a bad time for wine drinks, right?  I ordered a Croque Monsieur, because who doesn’t love a grilled cheese, and my mother ordered a Croque Madame which I thought was kind of strange because she does not like eggs…at all.  Needless to say, when our meals came, I took the one with the egg and gave her the one without…like a good daughter!! 🙂

After lunch, it was back on the bus for the next leg, Château de Chambord.  In the US, most people think of a black raspberry liquor when they hear Chambord (gratuitous link to their website because it is really cool!!).  And there is nothing wrong with that, it is made near here.

But the Château de Chambord is one of the most recognizable in all the world, mainly for its size and distinctive French Renaissance architecture.

Basically, it looks exactly like you think a French castle should look…but it is NOT a castle.  It was built as a hunting lodge for King Francis I.  I’m not exactly sure what he was hunting, but it does have a cool double-spiral staircase where the two spirals twist around but never meet.  Handy if you are sneaking in a mistress or playing both sides of a treaty!

Sadly Francis died before he got much use out of it and because it was basically in the middle of nowhere, it sat unused for the next century or so.  But you know who’s gonna come along and use this bad boy…that’s right, the Sun King, Louis XIV.  If its over the top and expensive, Louis le Grand is all in.

He furnished the royal apartments: 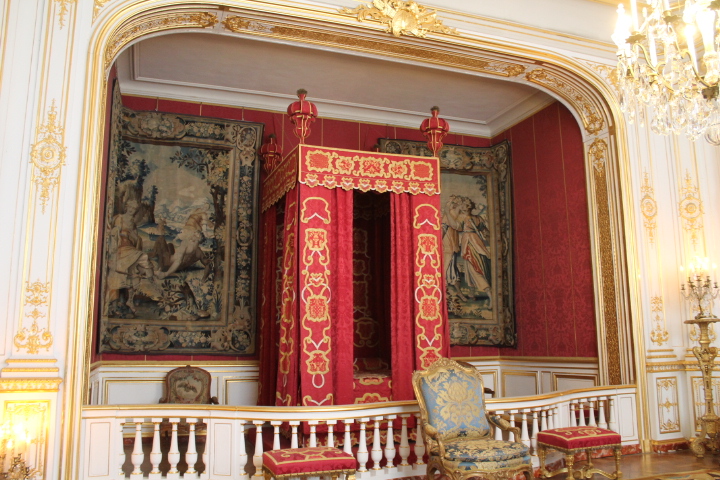 and built a 1,200 horse stable so that the Chateau could be used for its original hunting lodge purpose…at least for a few weeks every year.

Our next stop for the day was our last.  Our hotel in Tours, the Clarion Château Belmont.  Check in was a breeze, our bags were delivered promptly and the room was really nice.

One of the super nice things that Viking does is a special dinner for the folks on the tour.  The dining room at the Clarion has some cool decor.

And the menu was amazing! 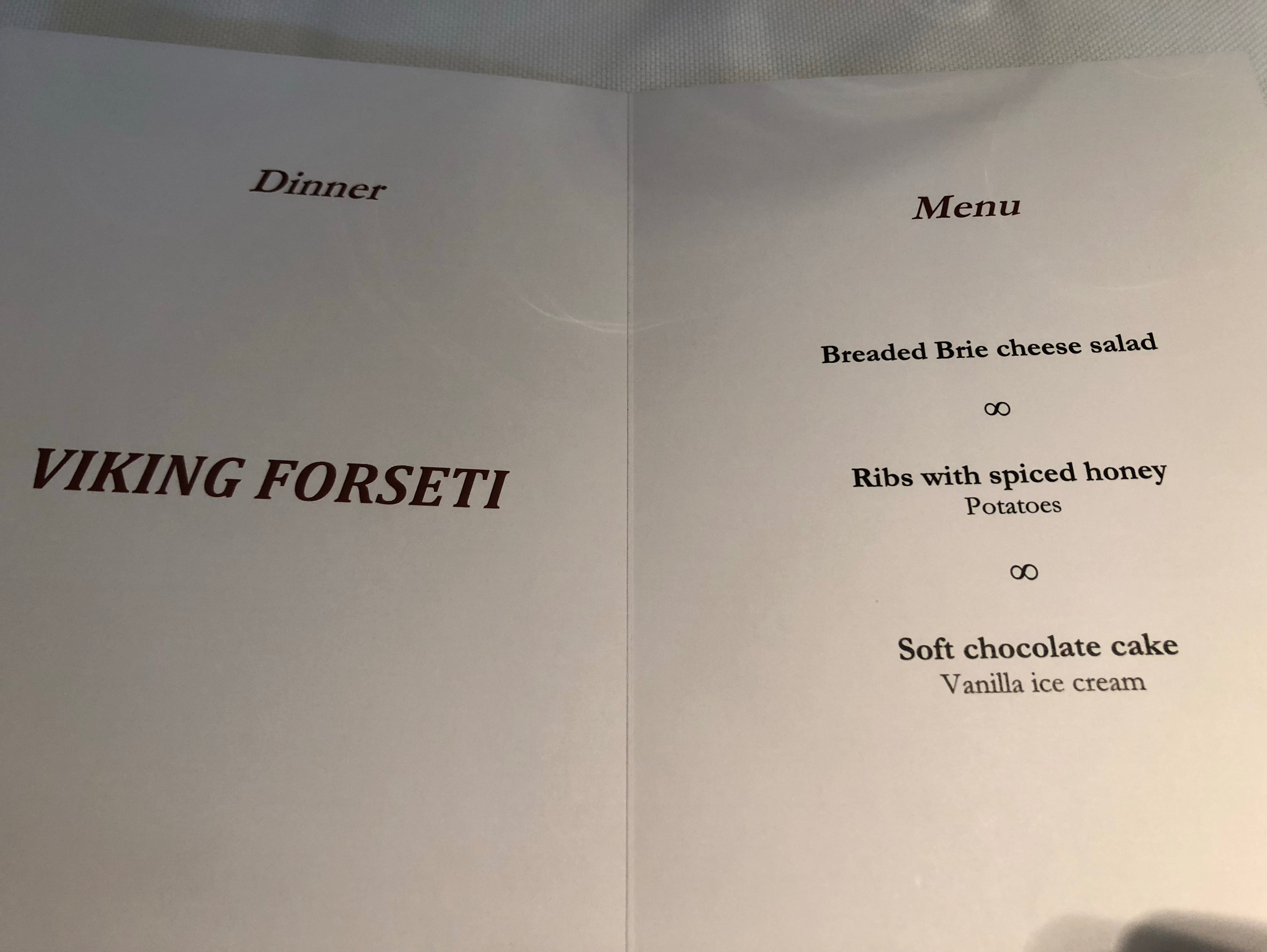 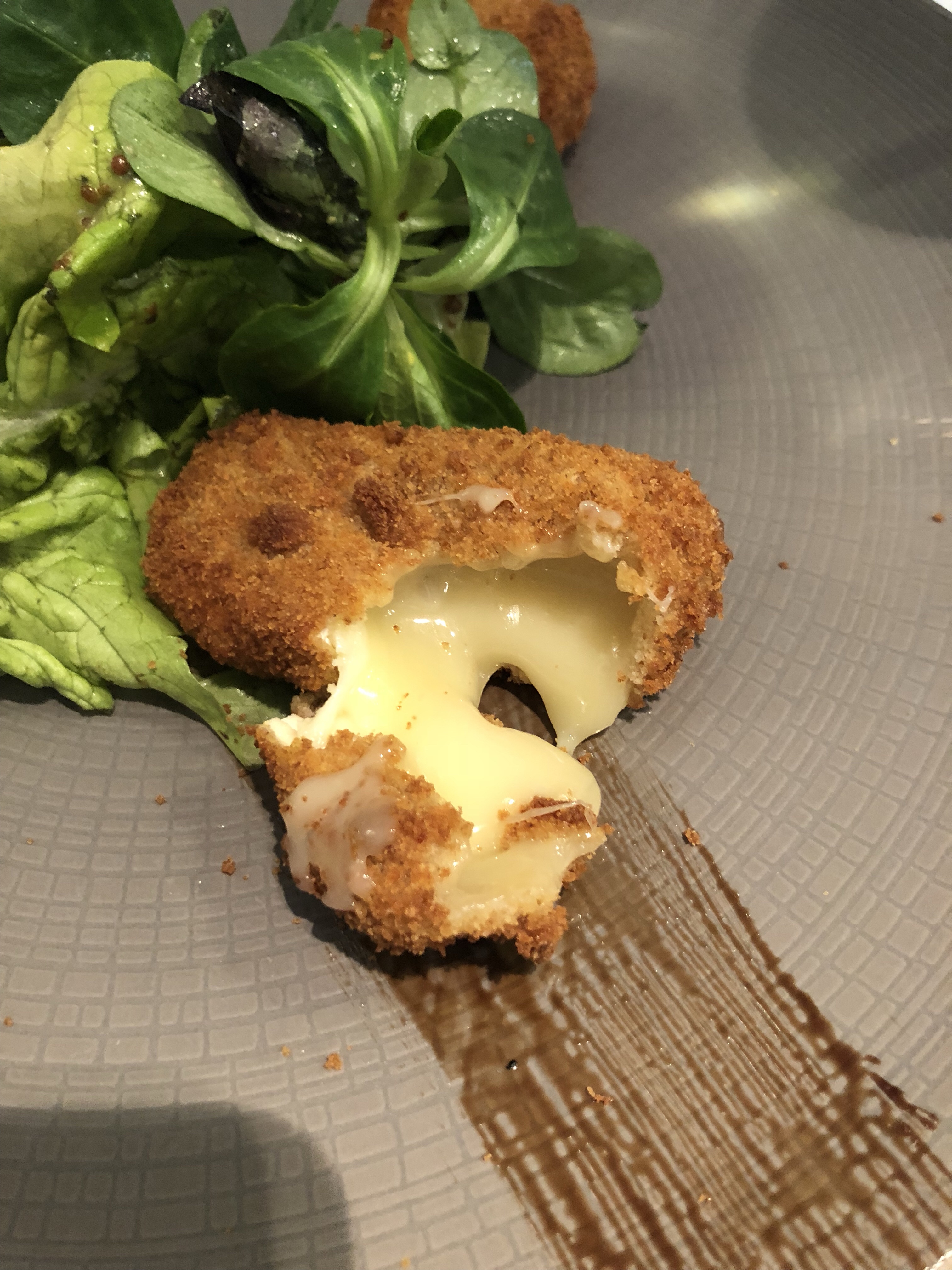 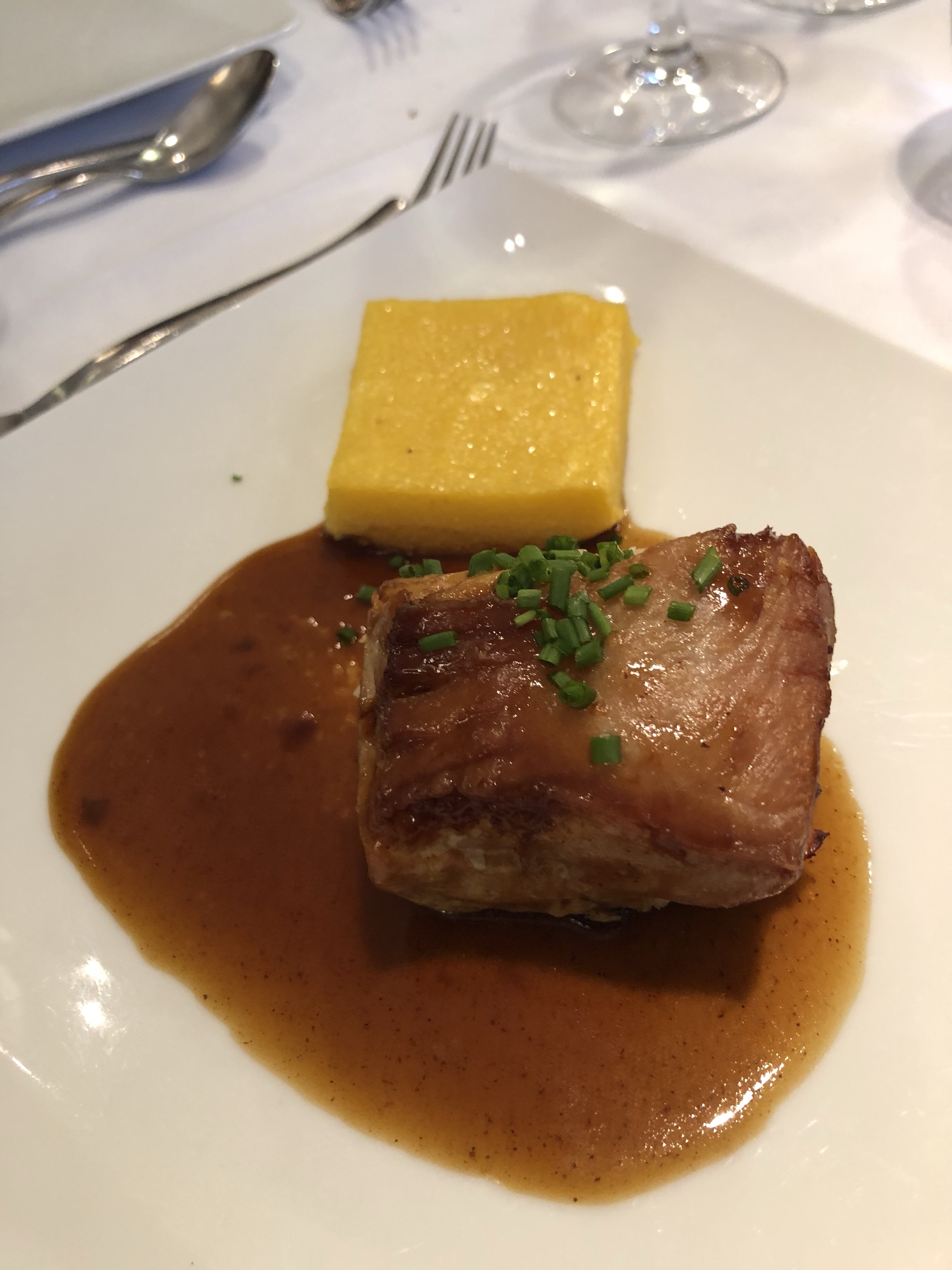 The food was really good and I was ready for a good nights sleep!  We were going to have one more night here in Tours (with a much less gourmet dinner!), and our guide will  take us to Château Chenonceau and then we have a formal walking tour of Tours.  Stay Tuned!